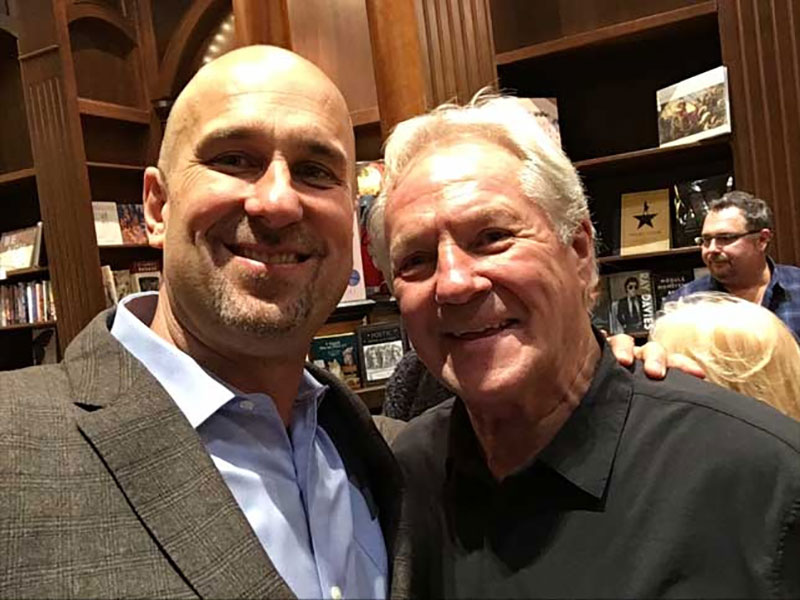 Paul Cookson was born at Scarborough General Hospital and raised in Agincourt, Ontario. In High School, Paul was the Vice President of the SAC where he organized various activities that improved School life. Paul used to say the morning announcements, hire bands, help run the dances and he even organized a Midnight Cruise for after the High School prom.

In 1984, Paul and one other student was chosen amongst his peers to attend the Rotary Clubs Camp Enterprise which was a camp created to mentor select students with Business Advice. Only 2 kids from each High School attend each year. 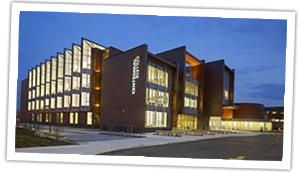 Paul attended Centennial College and studied Creative Advertising. While attending College, Paul worked his way up at his part time job at The Toronto Star to weekend supervisor where staff double his age reported to him. Paul was instrumental in making various changes to the organization that greatly improved service levels at the Toronto Star.

Paul also ran a business called Lulu’s Road Club during his college years where he ran monthly bus trips to the then famous Lulu’s Night Club located in Kitchener. Anyone who attended these trips had a great time due to Paul’s attention to detail.

Paul did his final year at Centennial College with an internship at a boutique advertising and marketing agency, called The Small Business Advertising Company in 1989. It was here that Senior Management saw something in him worth developing and began mentoring him in the art and skill of implementing successful advertising and marketing strategies. Paul built a roster of clients and was groomed by management to open branch offices for the agency in Canada and the US. 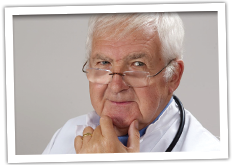 Paul Cookson’s abilities as a marketing expert attracted the attention of the privately-run start-up, the Addiction Recovery Centre in 1991 where he was promoted to the role of General Manager & Partner. He was tasked with building the company from scratch. Paul put his marketing skills and advertising knowledge to work and positioned the company as the ‘addiction authority’ in Ontario through a highly successful marketing campaign aimed at Ontario Doctors. Under Paul’s direction, the company went from two employees to thirty, opened an Ottawa office and sales went from $5k a month to a multi million-dollar enterprise. 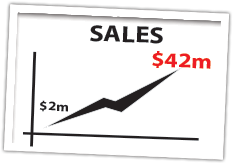 In February of 1993, Paul was hired at MJF & Associates, which at the time was a $2 million a year sales agency. He was eventually promoted to Senior Vice President of Sales & Marketing after launching a flurry of changes to the company’s product mix and operations. During this time Paul spearheaded a US expansion by developing a network of US sales agents, new product and pricing strategies, and initiated highly successful sales incentives for major retail customers. Paul was a major player in elevating the company’s sales to over $42 million annually. 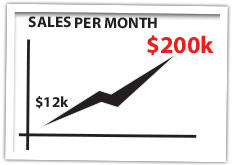 Paul Cookson also acted as a marketing advisor for a weight loss centre in Ajax, Ontario. Within months, he revamped the facility’s building, revised its product array, and implemented new advertising and marketing initiatives. One program developed by Paul was a radio promotion called “The Daily Weigh-In” that pitted two morning DJs at KX96 radio station against each other to see who could lose the most weight. That promotion boosted awareness, built excitement, and was combined with an internal referral program which overhauled the business’ image and delivered dramatic results. Sales rose from an average of $12k a month, to sales of more than $200k. Over time, the company expanded and added eight locations in order to service a larger part of the Greater Toronto Area. Today, they currently produce annual sales in excess of thirteen million dollars. 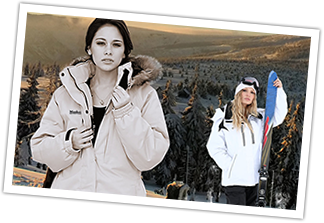 In 2005, Paul founded Advantage Sales Group Canada Inc and designed it to be a sales and product development company for retailers, distributors and manufacturers that integrates trademark creation, product development of a wide-ranging mix of products. Advantage Sales Group Canada Inc. has developed a range of proprietary trademarked products and services. One of the most successful is the Muskoka Equipment Company brand, which manufactured ski jackets, parkas, duffle bags and luggage, which were distributed through Canadian Tire retail stores throughout Canada. Advantage designed, sourced, and created products that were sold in Shoppers Drug Mart, CVS Drugs, The Muskoka Store, and other US and Canadian Retailers.

In 2010 Paul created Ad Army Group Marketing Services, now a successful Toronto ad agency that caters to businesses, elite athletes, restaurants, professionals and more. Creating ‘wow factor’ websites, producing video content and marketing consulting is what they do and after looking at the sites they have built it’s hard to disagree.

Ad Army offers its customers an integrated one-stop shop for marketing strategies, product development, sourcing, and marketing services, as well as strategic expertise, from product inception to sales and shipping the finished goods.

Paul would like to put his ideas to improve the city into action to make Toronto the best City it can be.