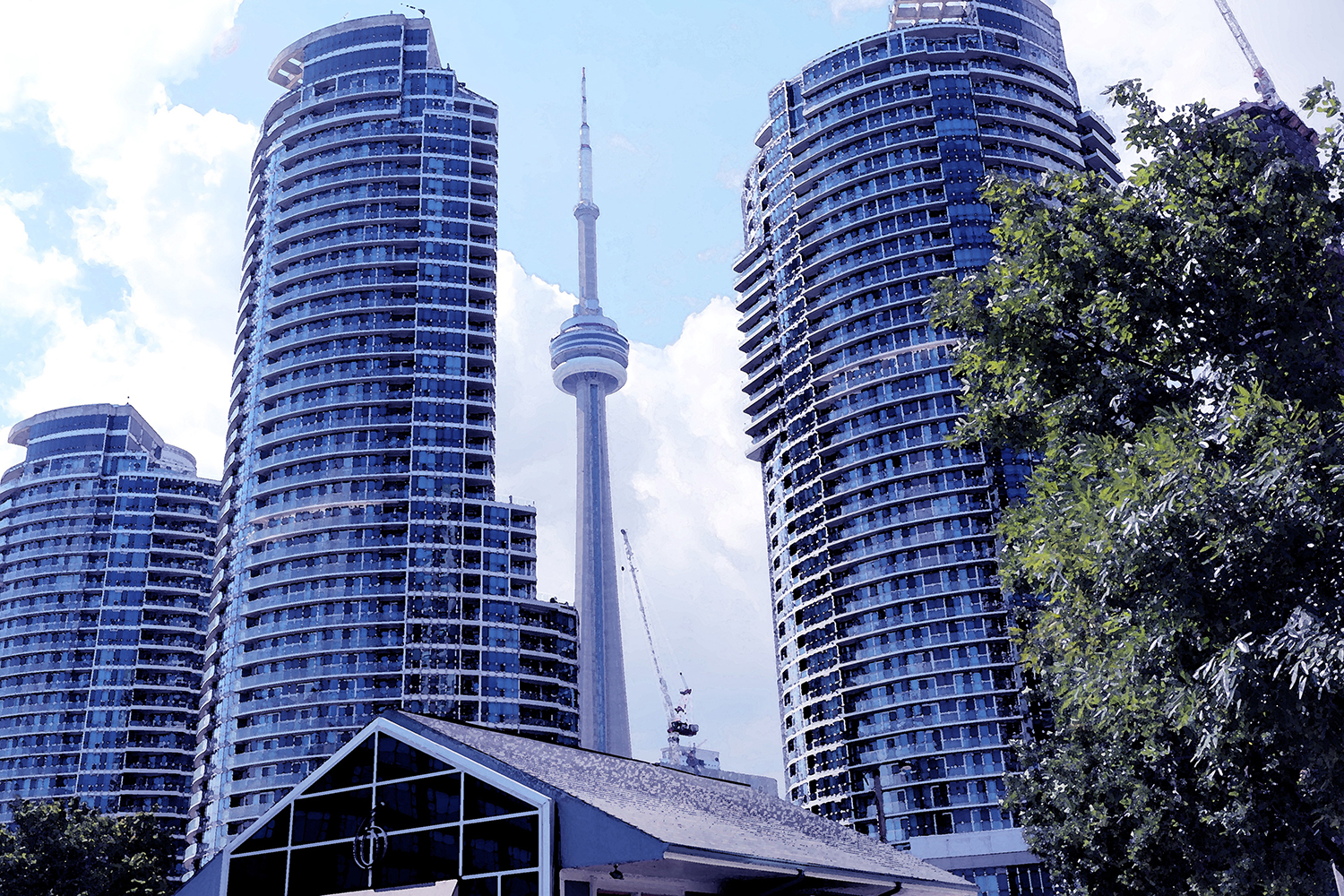 What this city needs is a better way of building and managing City Housing! Once the following actions are complete the city should sell off all the buildings they own and pay people who qualify for assistance; a housing allowance based on their situation so they can live where they want. Too many City housing residents complain about security, poor maintenance and an overall poor quality of life in City Housing.

A) Let’s legalize and incentivize developers to build rooming houses to increase housing supply so the City can have a say in where they are. We can then oversee them with bylaw officers and set firm rules landlords will follow. This will also create jobs and More rooms available will bring rents down.

B) Let’s give incentives to homeowners to build safe legal and fire department approved basement apartments. This will also create jobs and more apartments available will bring rents down.

C) 25housing.ca is a site I created to encourage residents to offers rooms in their home in return for doing chores. For example; A homeowner will get the benefit of having someone to cut the grass and other odd chores and the occupant will have no rent to pay. This is a Win – Win ! Again, More rooms available will bring rents down.

D) Rent Control – A loophole needs to be closed that when a landlords does minor renovations to an apartment they can not increase the rent to unmanageable levels.

E) The City should mandate that all developers building residential condominiums and houses will allocate a percentage of the development for affordable housing. The developers will manage the units which will be overseen by bylaw enforcement. More apartments available will bring rents down.

F) The City owns properties in various areas of the City that they could be leased to developers at highly attractive rates and in return they could build affordable housing and manage them. More apartments available will bring rents down.

G) The City needs to do a better job of re-training, mentoring and assisting people to become self supporting. The idea of assistance isn’t supposed to be a life long thing.