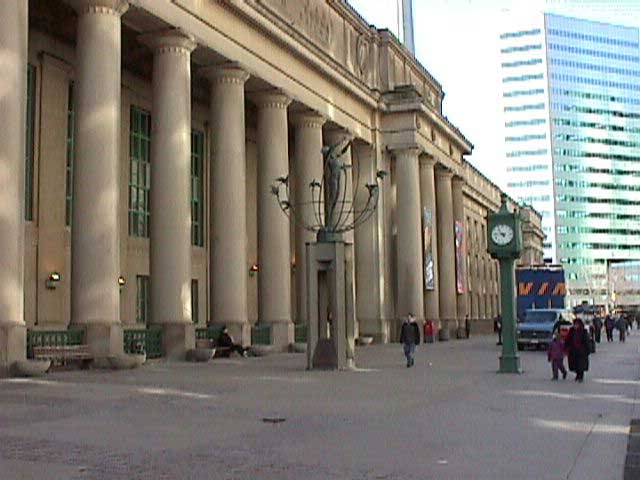 Cities often raise taxes in order to pay for improved services, pay off debt, or invest in infrastructure upgrades. Scotiabank just paid 800 million dollars over 20 years to have the Air Canada Centre named after them, which opens up some food for thought about stretching this idea to new lengths.

Would the City of Toronto be able to offer some corporate sponsorship models along the same lines?  Perhaps some important City owned places could be ‘renamed’ for a price, to bring in much needed revenue instead of bleeding constituents for more taxes.

Maybe the City should look at charging for the naming rights to rename Union Station; Billy Bishop Airport; Centre Island; and the Metro Zoo?  Could we also create a ‘Toronto Deficit Lottery’ where any revenues earned from this, go directly to pay off the deficit?

Focussing on creative solutions for some of these age-old tax burdens, might just be the new approach we need to improve things for everyone.

It’s really important that you share your opinion on this subject so that you have a voice. Please email us at myopinion@paulcookson.ca
Share this:
Previous Post