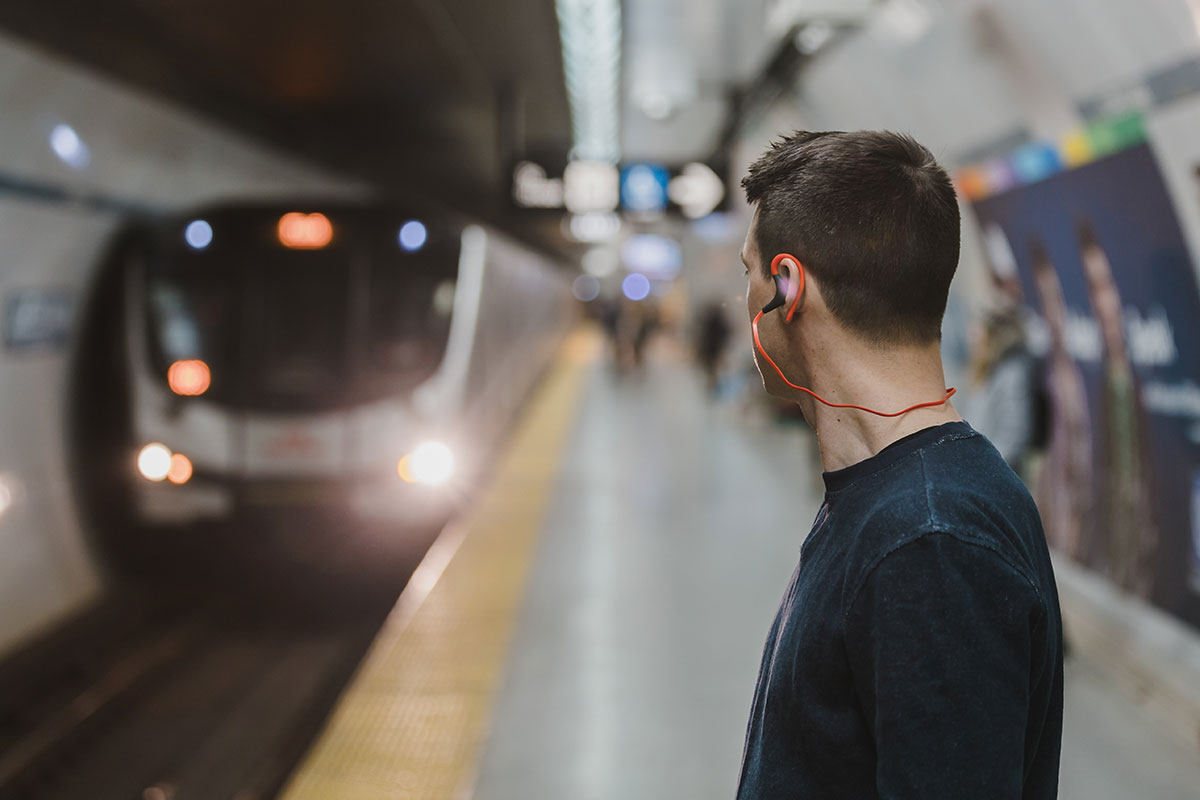 I took the subway from Yonge Street to Union Station today. Minutes into my trip a strange man came up behind me uncomfortably close, causing me to turn around and look.  For some unknown reason he felt the need to ‘get in my face’, but then quickly backed off without saying a word.  His actions were so disturbing, that I felt the need to reach for my mobile phone when I remembered there was no cellular service or Wi-Fi in the subway.

I wondered how many other riders have ever felt unsafe while in the subway and been unable to use their phones. It also occurred to me that many people might choose to drive instead of taking the subway for this reason, which might be adding to the terrible congestion on our roads in the City.  Could the City or Toronto work with major carriers such as Rogers and Bell to install free WiFi on subway trains in return for ads from either company on the TTC?  Maybe it’s time to address the issue of safety on our subways because when people feel connected it’s a move towards peace of mind for everyone.

It’s really important that you share your opinion on this subject so that you have a voice. Please email us at myopinion@paulcookson.ca
Share this:
Previous Post